I guess most of you use facebook. If you do not use facebook than I will assume that you still are familiar with it… Facebook is a social platform built by Mark Zuckerberg in 2005.

The social media website is so popular now a days that almost 1.15 billion have an account on facebook and 700 million users use it on a daily basis.

Due to so much traffic generating to facebook servers, facebook has to make new policies and TOS (terms of conditions) from time to time. Facebook recently added new privacy system for all the user accounts that are on facebook. However, at the same time the social media site also launched a graph search that allows users to search for anything that they can get their hands on, on facebook.com

But I feel that Facebook Privacy system is going to be a failure. In addition, I have searched some points that are the basis of this feeling. 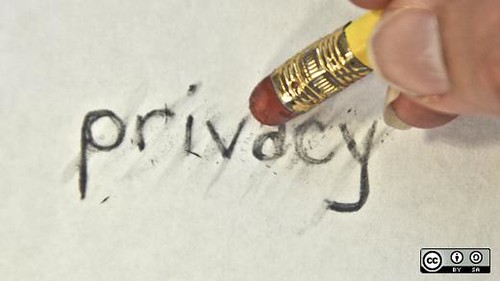 The reports published by Consumer Reports say that 13 million people do not use privacy settings at all. But The survey conducted by Consumer reports was just in America and it only surveyed around 5000 people and projected that data for total national users that is 150 million americans. 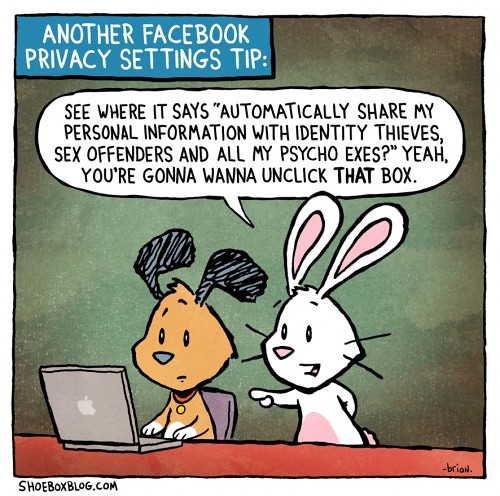 Every  business say that it does not collect information and that is exactly what the facebook policy keeps saying. Nevertheless, we all know that is a big lie. Every information you seek on facebook platform like ‘the body building gym in your area’, The Facebook administration sell your information and interest to advertisers and that is why you see an ad on your screen the next moment it refreshes.

So, when a company itself is selling its users information to advertisers, how can that company says that the user of that company account holder is private and protected?

You must have observed previously that facebook implements its policies on the social network without providing a choice to its users. I myself did not want the timeline on my account. But one day when I opened the account page my wall had already changed to timeline.

Another ‘big’ reason why facebook privacy is going to fail is because Facebook is one social network that has more than 5 million users who are under the age of 13 years. Yes, even after the strict check and forum verification most of the users of facebook turnout to be under aged. This is one of the reason identity theft, child kidnapping and child abuse cases are rising due to social media. Most of the children on facebook don’t have privacy on their accounts. And because of this problem they are vulnerable to such criminal acts.

8. No option to opt out of ads

Facebook, Google and other digital giants are some of the companies that do not allow a means to opt out of ads. Other companies do not display ads on for some charges from their users. But with Google search engine and Facebook social network that option is not available yet.

These digital giants talk about privacy issues and their solutions. However, one of the biggest privacy leaks is by these companies themselves. They collect information from users like their preferences, tastes, likings and even hobbies and other habits and provide this data to ad companies.

So, how can you hope of privacy when the platform itself is involved?

Facebook is a platform that provides connectivity with others. Though, the platform has some flaws but that doesn’t mean we can stop using it. If we observe, almost everything has some flaws. What we should do is to check the points that I have highlighted in the article and implement them, or try to use them at least for awareness. Finally, it will be wise to say ‘Use facebook at your own risk’.

7 Reasons Why You Should Blog Daily?

Why You Need To Be On LinkedIn? (8 Benefits of LinkedIn)

How to Use VEON in Pakistan? Details, Features, Prices Team PointRaiser - November 8, 2017
0
How would it sound like if we say that you can make literally free calls to all other Telenor mobile numbers through your SIM...

Team PointRaiser - June 4, 2020
0
So the question for the day is, can you get a wifi connection in Dubai? Yes and no. Dubai offers internet Wifi at designated points...

Team PointRaiser - April 16, 2019
0
Etisalat has created a pretty good system that allows you to track complaints and requests easily. Unlike other departments, you will know when your...

Team PointRaiser - May 20, 2018
0
Zong is one of the most popular 4G internet providers in the market. It is providing services to all people around the country. The...
Copyright © 2019 Pointraiser, All Rights Reserved.