Home Mobile application How to Turn Off Airplay on iPhone & iPad

Do you want to turn off Airplay mode on your iPhone or iPad or a Mac PC? Here is how to do that easily.

AirPlay is a useful tool that allows you to broadcast films, music, images, videos and other entertainment mediums from your Apple devices to speakers, smart TVs, or your Apple TV. However, if you don’t wish to share media between devices, you must turn off AirPlay. The methods for turning off AirPlay on the iPhone, iPad, and macOS are listed below.

For iPhones with the Home button 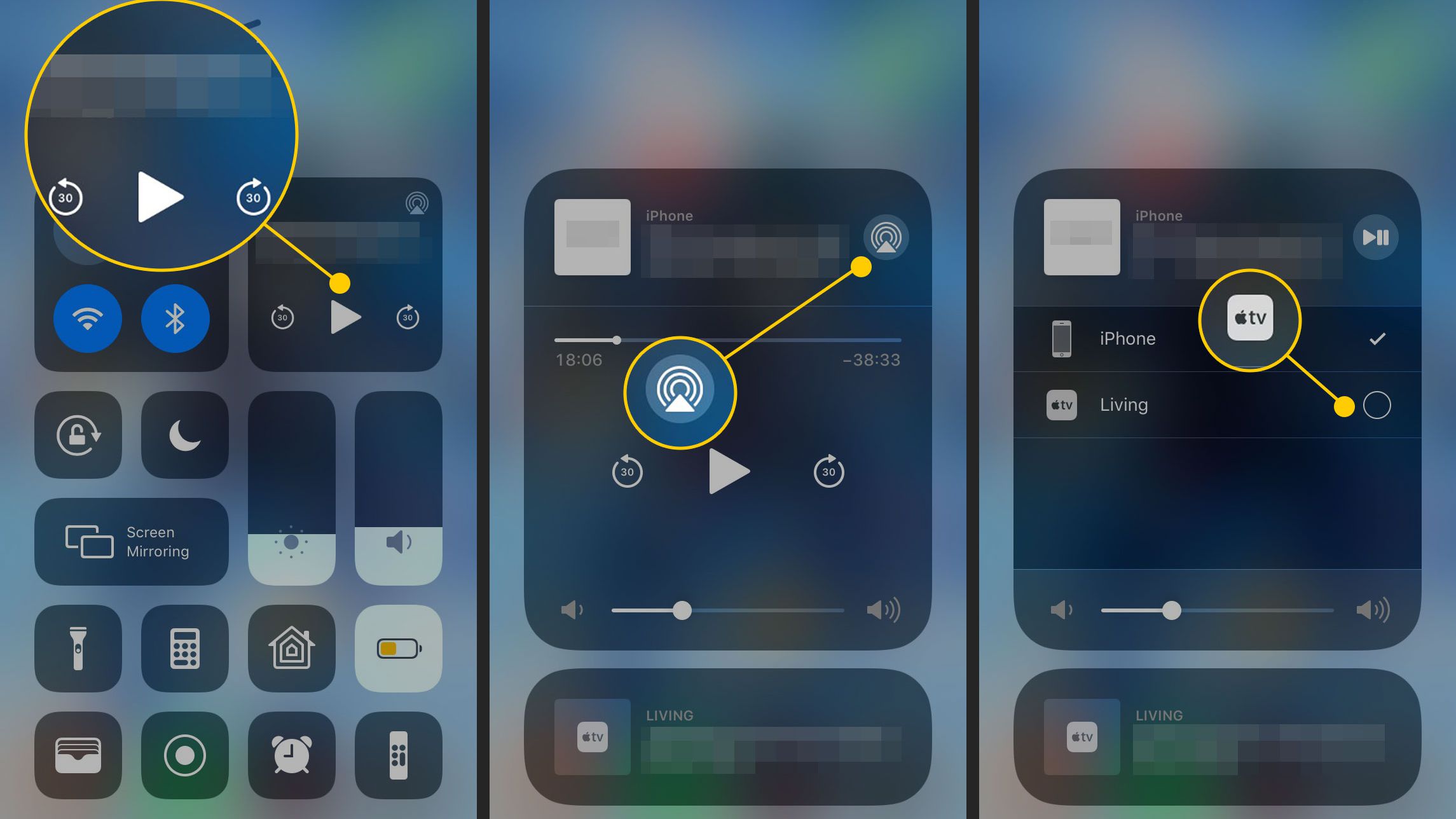 For iPhone without a Home button Where are the AirPlay settings on my iPhone?

Use the Apple Home app to customize the settings for your AirPlay devices. Turn AirPlay on and off, limit AirPlay access, modify the names of your devices, assign a device to a room, and allow users to project their device screen to your Apple TV or other smart TV using the Home app on your iPhone.

Where is the AirPlay button?

The AirPlay button can be found in the app you use to cast media (for example, the YouTube app). The rectangle with the upward-pointing arrow is the AirPlay button. It’s normally at the very bottom of the app’s screen. 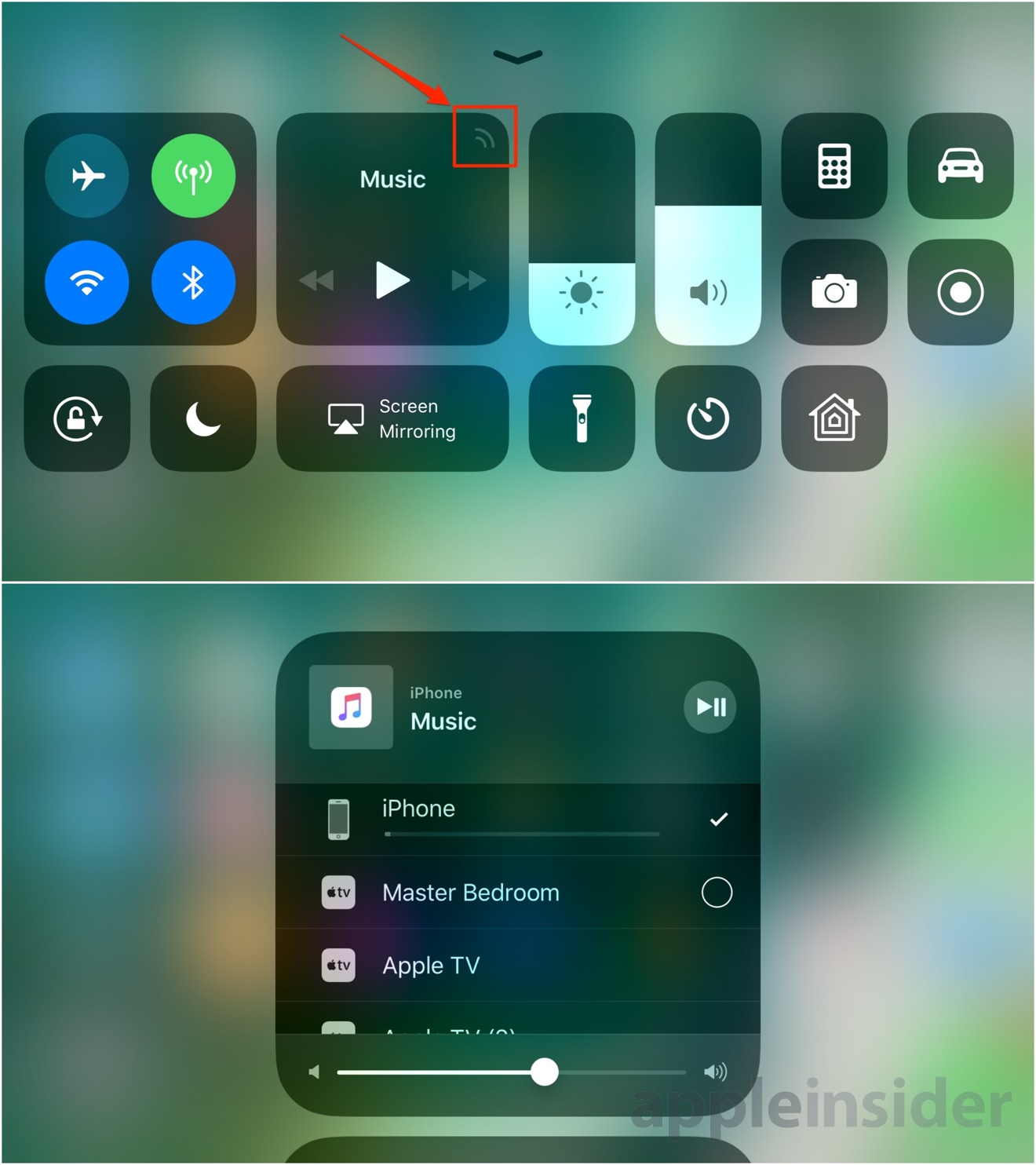 How can I uninstall AirPlay on my iPhone?

AirPlay cannot be uninstalled or removed. Turning off AirPlay is the closest you can get to delete it. Open Control Center, tap Screen Mirroring, and then tap Stop Mirroring to switch off AirPlay on your iPhone.

What does AirPlay mirroring mean?

Using AirPlay mirroring, you may share everything that’s going on on your phone on a bigger screen, like a television. You can, for example, use AirPlay to cast a movie from your phone to a TV screen.

Team PointRaiser - February 28, 2021
0
On a trip? Have to make an important call but the insufficient credit won't let you do anything. Don’t you worry as your mobile...

Team PointRaiser - March 10, 2021
0
Vodafone is the 2nd most popular network and provides a wide range of call, SMS, and data packages for its customers. It has the...

Team PointRaiser - January 7, 2019
0
In this article you will learn how to check the ownership details of Du number with this easy method. Whether you are a Du Mobile...

Team PointRaiser - May 6, 2021
0
Friendi telecommunications services are fantastic in terms of internet bundles and other facilities, with such low prices and excellent coverage in the Kingdom of...

Team PointRaiser - December 21, 2018
0
Some numbers just keep calling and irritating you. Don’t you want a feature like Whatsapp or Facebook that can simply block these numbers out...
Copyright © 2019 Pointraiser, All Rights Reserved.