Home Game Errors How Much Money have I Spent on Clash of Clans? There is on problem for iPhone users, they can’t see where they have spent their money over the past 90 days history on the phone.

The alternative to this problem is to use iTunes to find what you have spent on in the past. iTunes has a complete history of every purchase that you have made and this includes Clash of Clans purchase.

How Much Money Have You Spent on Clash of Clans?

According to Reddit, players have spent over $20,000 on in-app purchases in the Clash of Clans game. This is enough money to buy yourself a small car.

But for Clash of Clan players, nothing makes it worthwhile then spending on their favorite game. That’s why they don’t shy away from making huge purchases that are worth $500+ within the game.

How Much Money Spent on Clash of Clans on an iPhone?

To find out how much money you have spent on the iPhone, you need to check your Purchase History.

You can do this by going to Settings > Account > Purchase History 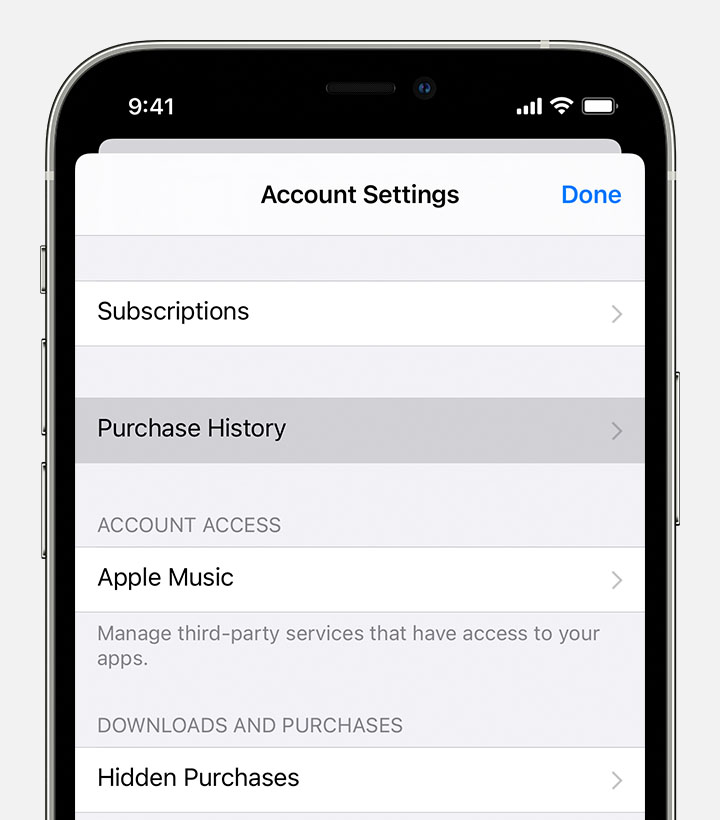 You will only be able to see the last 90 days history on your iPhone.

If you want to see the purchase history of your iPhone past 90 days, then you can check that by going to iTunes on your laptop. From here, you can drill deeper and see what you have purchase from your iPhone.

Now Tap on Recent Apps and then click on Most Recent Purchase. You will have to click on See All to see all the purchases that you have made in history.

Since iTunes will load your purchase history from Day 1, it will take a while for the history section to load completely.

That is how you can see how much money you have spent on Clash of Clans from your iPhone.

How Much Money Have You Spent on Clash of Clans from Android?

You can see the complete history of the purchases you have made on Clash of Clans by going to Google Play Store.

You may be prompted to login with your account if you still haven’t done so.

If you are logged in with your account, you can easily see the purchase history of spendings on Clash of Clans from your Android smartphone.

On Desktop, you will need to login with your account on Google Play Store.

Now you can see the purchases you have made on Google Play Store. Drill down further to see what you have spent on Clash of Clans.

How Much Have People Spent on Clash of Clans?

According to GameByte, an average Clash of Clans user has spent close to $30 on the in-app purchases in the game. This is by far the most games spent per user. In comparison, players have spent around $5 on Pokémon Go and $3 on PUBG on an average.

Should You Spend More on Clash of Clans?

It depends. Users on Quora have recommended that you should spend more on Clash of Clans if you want to have a strong base and more gems.

If you have more gems, then you can improve the defense of your castle and base. On an average, you will need to spend at least $500 if you want to play the Clash of Clans game seriously.

But should you spend this much on a Clash of Clans game?

Clash of Clans is a MMORPG and one of the most famous strategy games on mobile devices including iPhone and Android. If you want to seriously play this game, then you would need to spend money for that.

You can even buy accounts to play Clash of Clans games with better base and gameplay. This will help you start with a strong base, engage in wars, and defeat other players faster.

Did You Know One Player Spent Over $1 Million on Clash of Clans?

According to Business Insider, there was a Saudi Player that spent over $1 million in in-app purchases on the Clash of Clans game. The player wanted to get to the top and buying Gems was one of the fastest ways to get there.

Although Supercell that made Clash of Clans has firmly denied that any player spent this much of an amount on the game play, Business Insider sources are from a company that processes In-app purchase payments.

Spending money on a Clash of Clans game to show off is one crazy kink for most CoC game players.

How to Join an Active Clan In Clash Royale? How to Create a Prezi Presentation on iPad?

How to Fix Ghost Typing or False Touch on iPad

Team PointRaiser - December 5, 2017
0
Telenor brings a new offer for Djuice Weekly customers. Under this offer, the telenor djuice customers can enjoy weekly internet for only 100 rupees....

Team PointRaiser - March 22, 2021
0
Registration of a complaint in the Etisalat headquarters in UAE is pretty simple. You can register a complaint either via your phone or the...

Team PointRaiser - May 2, 2020
0
The Internet is probably one of the most fundamental commodities these days. Wherever you go, along with the other basic necessities, you need to...
Copyright © 2019 Pointraiser, All Rights Reserved.